A never ending source of inspiration

In 2011, in addition to painting landscapes and scenery, Rochelle started to paint silver birch trees. “I adore the many variations, colours and textures in birch trees; no two are alike” she said.

Pretty soon (and before even realising), she had created a full series in Acrylics which became known as ‘Winter Trees’. Single panels, diptychs and triptychs featured in the collection.

More than 30 paintings from the collection adorn the walls of private clients around the world. 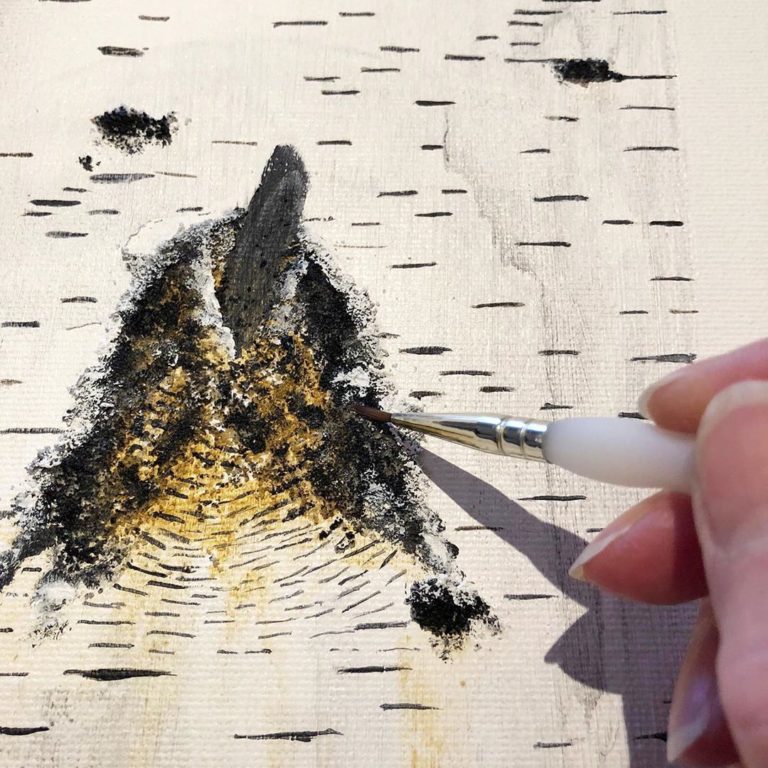 Birch is a deciduous tree that belongs to the family Betulaceae.

It is found in almost all countries with a temperate climate.

There are approximately 60 different species of birch.

Birch trees thrive in moist soil and full sunlight. Dry conditions are unfavourable for the tree due to its shallow root system.

Pollen grains released by the birch tree are responsible for 15%-20% cases of hay fever in the northern hemisphere.

11 species of birch are on the IUCN 2011 Green List of Threatened Species.

Birch trees are recognisable by their bark, which peels off in strips. The bark can be white, grey, yellow, silver or black in colour. Young trees have smooth bark. Deep ridges on the bark are characteristic of the older plants.

Birch is used as firewood because it burns well, without popping, even when frozen and freshly hewn.

Birch bark has been used as paper for centuries. The oldest dated birch bark manuscripts are Gandhāran Buddhist texts from the 1st century CE. 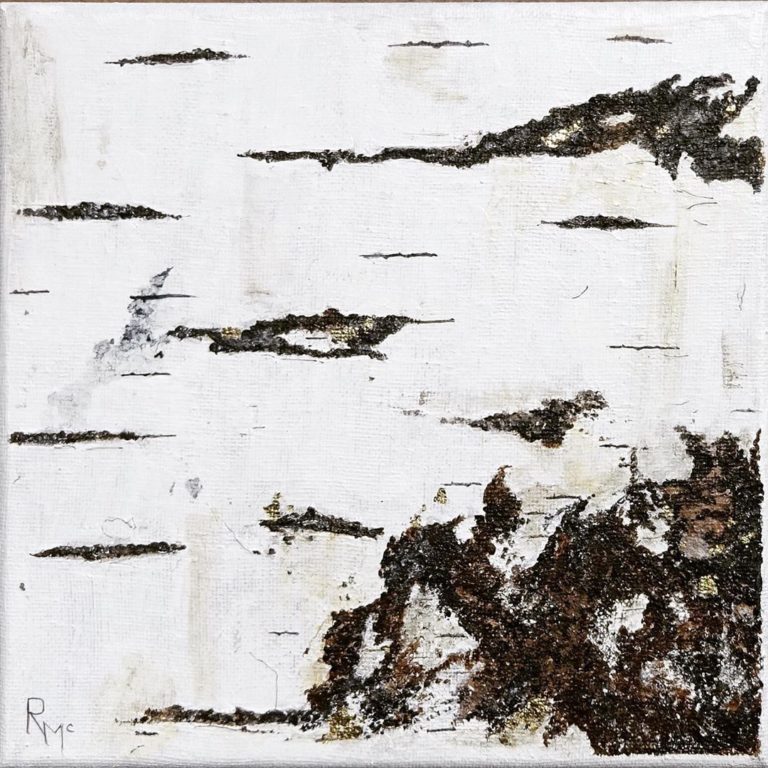 Birch sap is a traditional drink in Northern Europe, Russia, and Northern China. The sap is also bottled and sold commercially to make birch syrup – perfect with pancakes and waffles.

Birch bark can be soaked in water until moist, and then formed into a cast for a broken arm.

Ancient Siberians hailed the birch as sacred, calling it the ladder that spanned the gap between heaven and earth.

As a Chinese symbol, birch is honoured for its attributes of protection, communication and rejuvenation.